Canada is saying BYE to plastic!

🇨🇦  The Canadian government has officially added plastic to its list of toxic substances, paving the way for the implementation of bans on single-use plastic straws, shopping bags, six-pack rings, takeout containers, and cutlery. The legislation will also force plastic producers to pay to recycle their waste, shifting the burden where it belongs.

Canada now lists plastic as a toxic substance under their chief environmental law. Along with sending a clear message about plastic pollution, it’s also a necessary step to fulfill the ban of single-use plastics promised by the federal government in fall 2020.

The Government of Canada announced last month it now lists plastic as a Schedule 1 toxic substance under the Canadian Environmental Protection Act (CEPA), the primary environmental law in the country.

Under the CEPA, a substance can be declared toxic if it has an immediate or long-term harmful effect on the environment or its biological diversity, or if it may constitute a danger to human life or health. The latest science suggests that plastics certainly do fit into this definition. In October 2020, Canada released a scientific assessment of plastic pollution and concluded that plastic pollution poses a significant risk to the environment and its biodiversity (although the risk to human health was found to be low).

Somewhere between 4.8 and 12.7 million tonnes of plastic waste floods into the ocean every year, according to figures published in the journal Science in 2015. Since plastics can take decades or even centuries to biodegrade, they persist and build up in the environment, causing all kinds of trouble for marine life.

Canada declares plastic toxic substance because it was widely praised by environmental groups like Greenpeace and Oceana who saw the move as necessary, if not long overdue. They now want to push the government to quickly finalize a meaningful ban on non-essential single-use plastics by the end of 2021.

Needless to say, the plastics industry — which spent months lobbying the government to prevent the decision — isn’t happy. They argue that listing plastic as toxic isn’t going to stop pollution from entering the natural environment and the government should instead be focused on improving recycling.

In light of the recent decision, the National Observer reports that a coalition of 27 petrochemical and plastic packaging manufacturers plan to sue the government. Canada’s Environment Minister Jonathan Wilkinson responded to the threat saying their approach is “based on evidence, facts, and rigorous science”.

“When only 9 percent of plastics are recycled, we have a serious problem that requires serious leaders. Enough is enough. Canada expects action and this is exactly what we will continue to require from the plastics industry,” Wilkinson said in a statement tweeted on May 19.

The public appears to be strongly behind the move. According to a recent survey by Oceana Canada, 95 percent of Canadians say they were concerned about the impacts of plastics on the natural world, and around two-thirds said they wanted the government to extend their plastic ban to include other harmful single-use plastics.

“There is public appetite for stronger federal action. Now is the time to meaningfully reduce plastic production and use, including banning more of the unnecessary and harmful single-use plastics that are choking our life-sustaining oceans,” Oceana Canada plastic campaigner Ashley Wallis said in a statement. “Furthermore, industry opposition to the proposed federal ban on polluting plastic products is out of step with science and public opinion.” 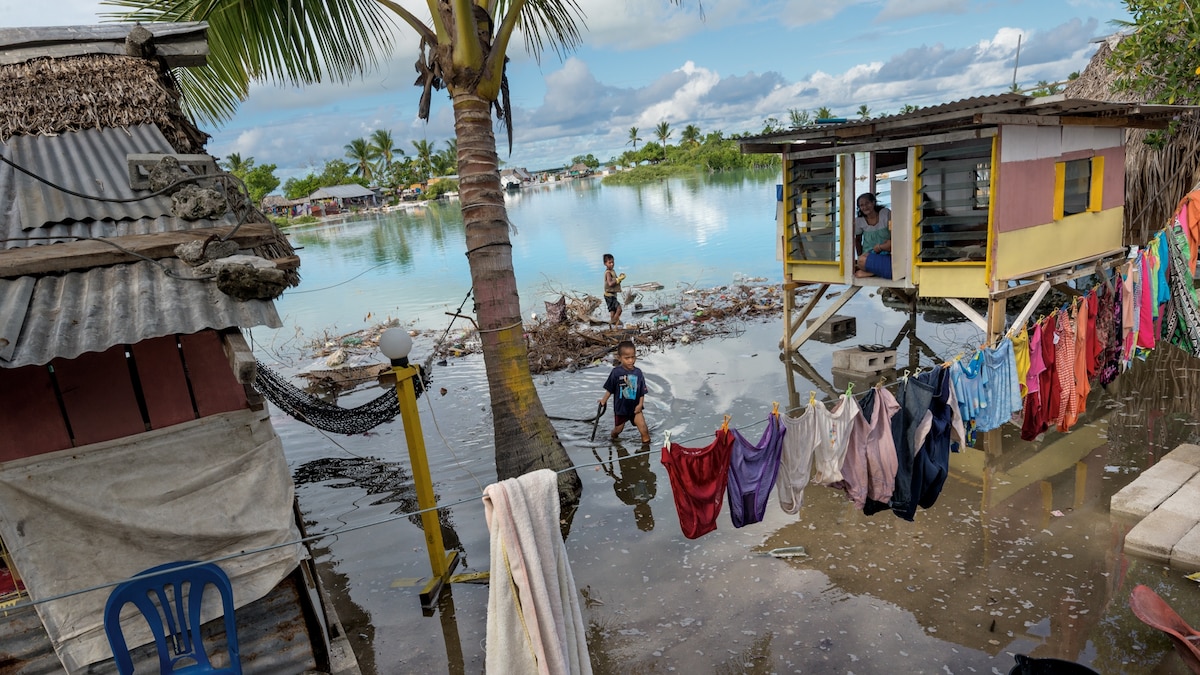 Sea level rise, explained
Sealife 05/19/2022
Seas are predicted to rise a foot by 2050, regardless of how much global carbon emissions can be reduced. Why is this happening, and what can we do to adapt? Read more
Continue reading 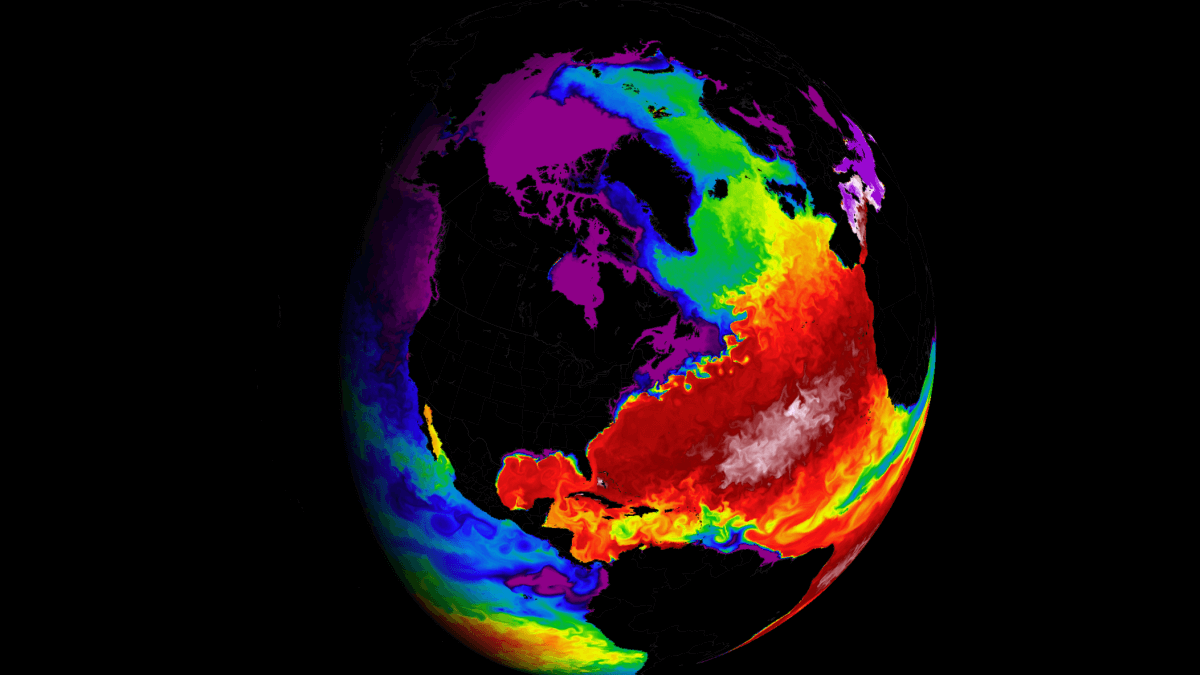 The Gulf Stream continues to slow down
Sealife 05/09/2022
The United States and Europe’s weather is shaped by the Gulf Stream, which is continuing to slow down as more fresh water enters the current Read more
Continue reading
Prev
Next

Pic from the Ocean